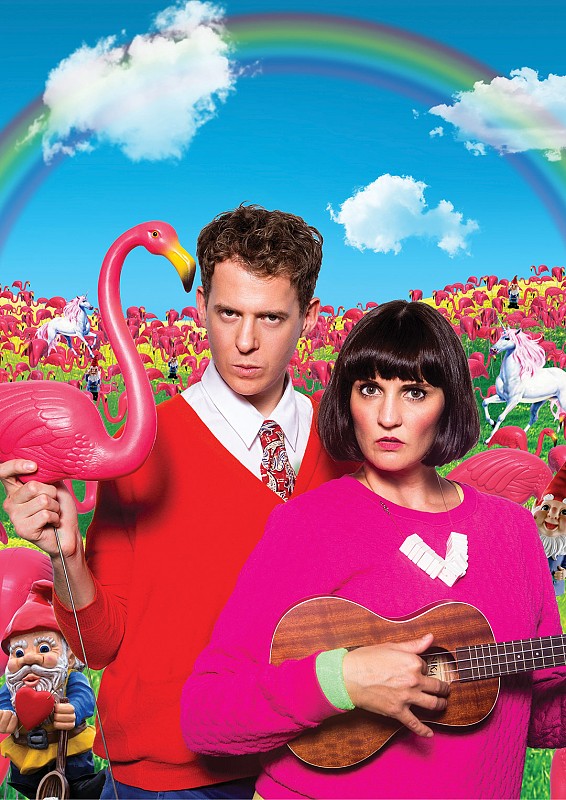 Award-winning comedy cabaret act HOUSE OF BLAKEWELL return to take on the happiness industry at Vault 2015.

VAULT is a six-week cultural festival in Waterloo between 28th January – 8 th March 2015. With more than 700 individual events and at least sixteen shows every evening, the line-up comprises of some of the most exciting emerging artists and companies in a programme of music, performance, dance, comedy, discussions, debates, one-off late night events as well as a pop-up restaurant with a difference, all taking place in a secret maze of underground tunnels behind a single door.

As well as the wide-ranging performance programme, gallery and Lates (until 3am on Thursdays, Fridays and Saturdays) on offer at VAULT, the Festival’s bar is open to the public until 11pm every night. Explorers can warm themselves with Adnams cask ale, a Meantime lager or Bermondsey gin. On Wednesdays and Sundays, Mercury Award Nominee Sam Lee & his Nest Collective present a programme of the very best of London’s folk music scene - for free.

On 28th February VAULT will host ‘Elephant in the Room: What is the social responsibility of the Arts’ chaired by award-winning Associate Director of Leicester’s Curve, Suba Das. The panel will include: Matt Peacock, CEO, Streetwise Opera; Becky Warnock, Head of Arts, Only Connect; Dr Michael Pearce, Lecturer in Socially Engaged Theatre, University of Exeter; Anders Lustgarten, Playwright and Political Activist; Ellie Browning, Artistic Director of Every Day Productions and Creative Workshop Manager at IdeasTap and Miranda Keast, Capacity Building Worker, The Passage.

VAULT PANELS: JOIN THE DEBATE (Free, booking is required as tickets are limited at http://www.vaultfestival.com/project/panels/)