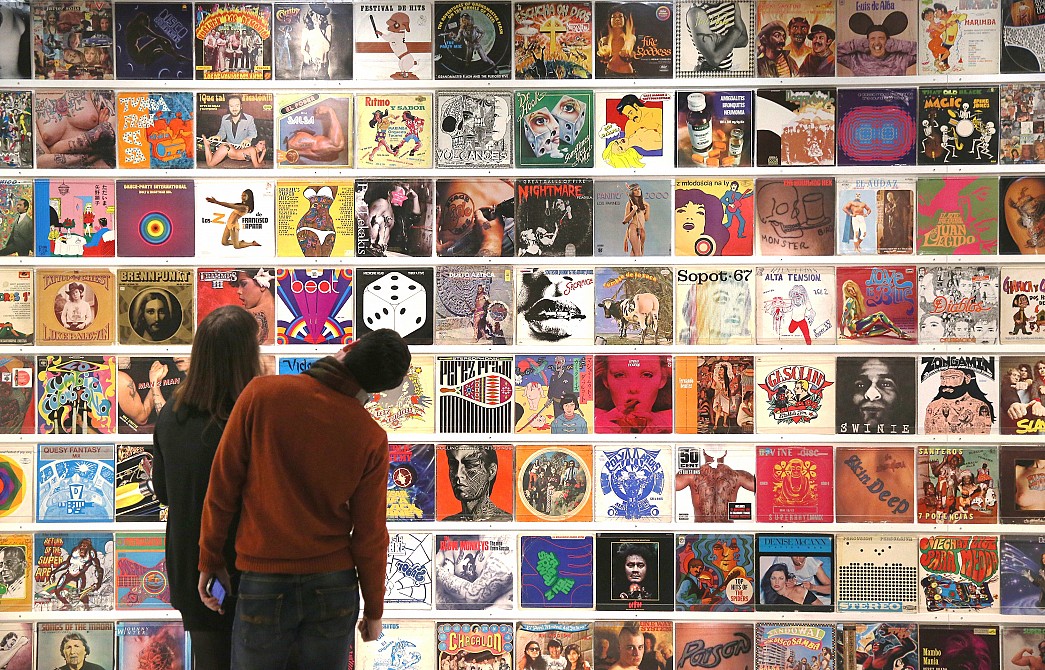 The thrill of collecting is something we can all relate to. Throughout history artists have collected objects for professional and private reasons – as studio props, sources of inspiration, references for their work, personal mementos and even as investment. 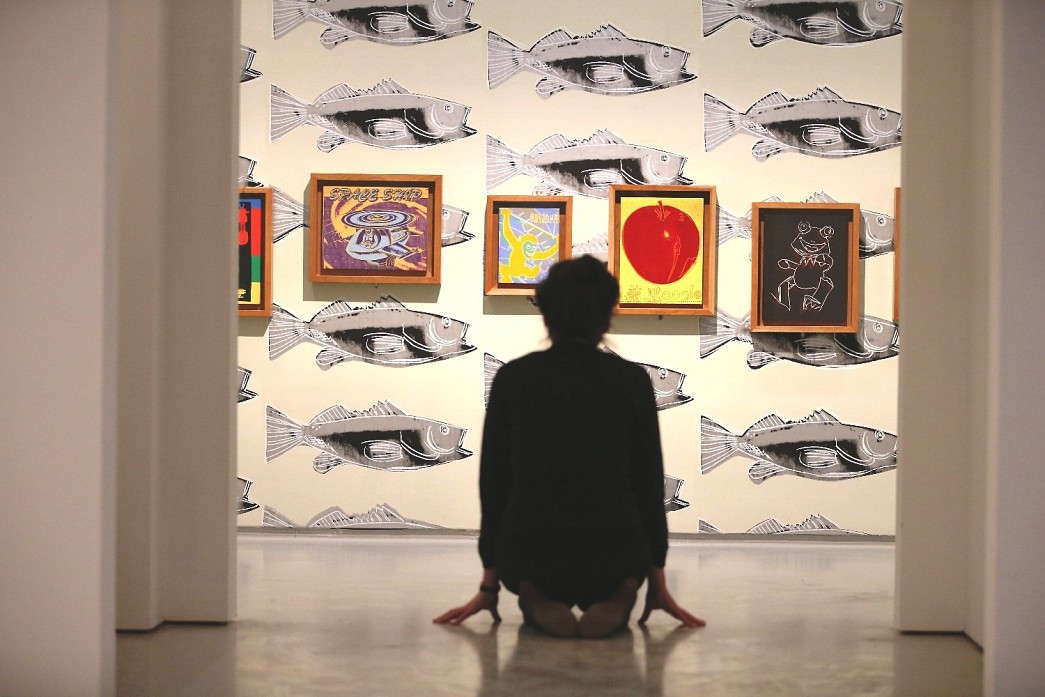 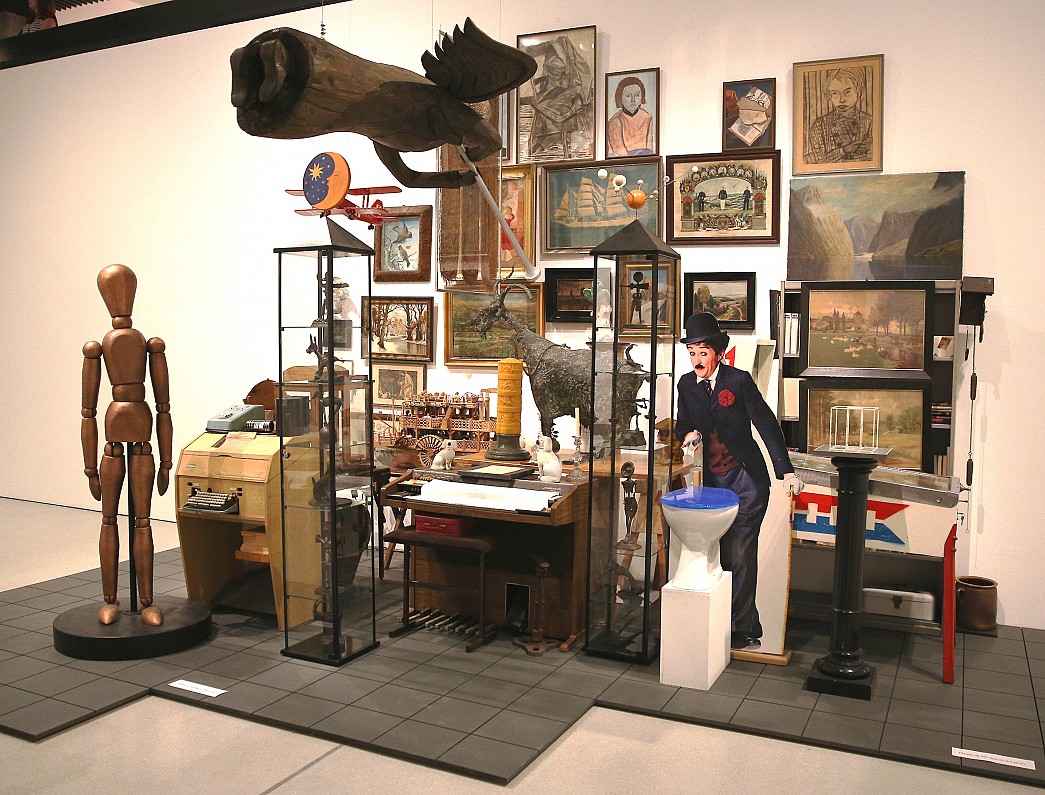 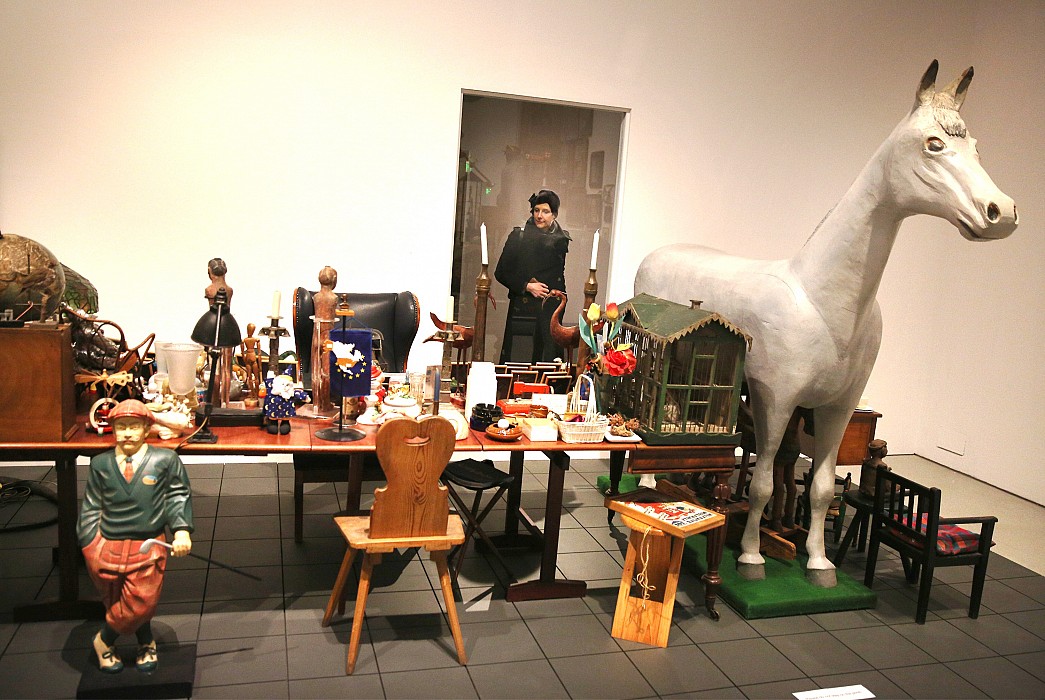 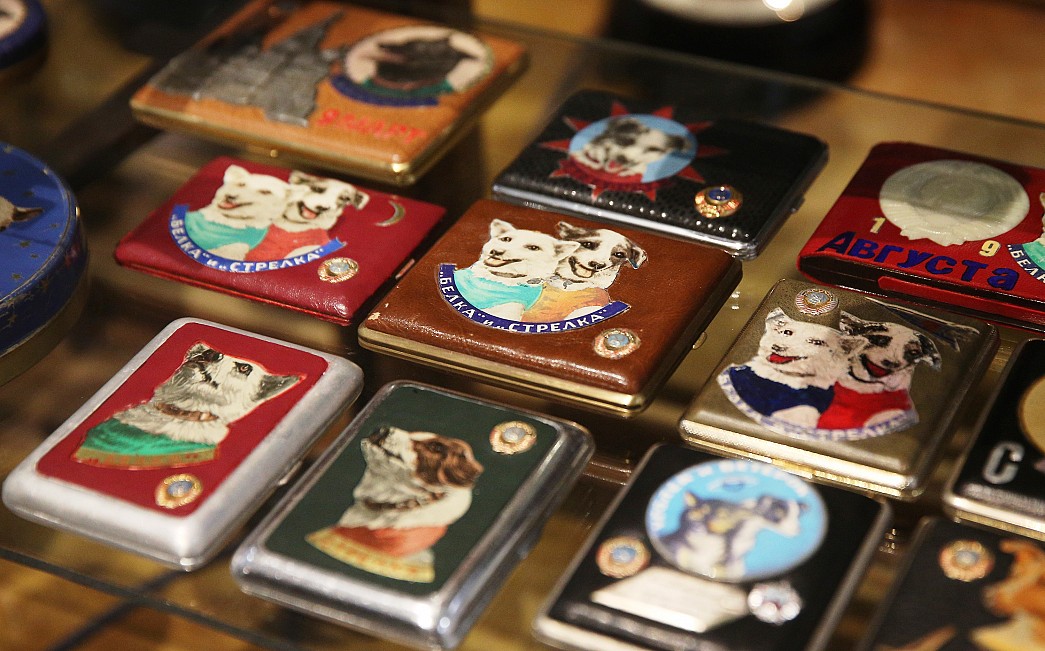 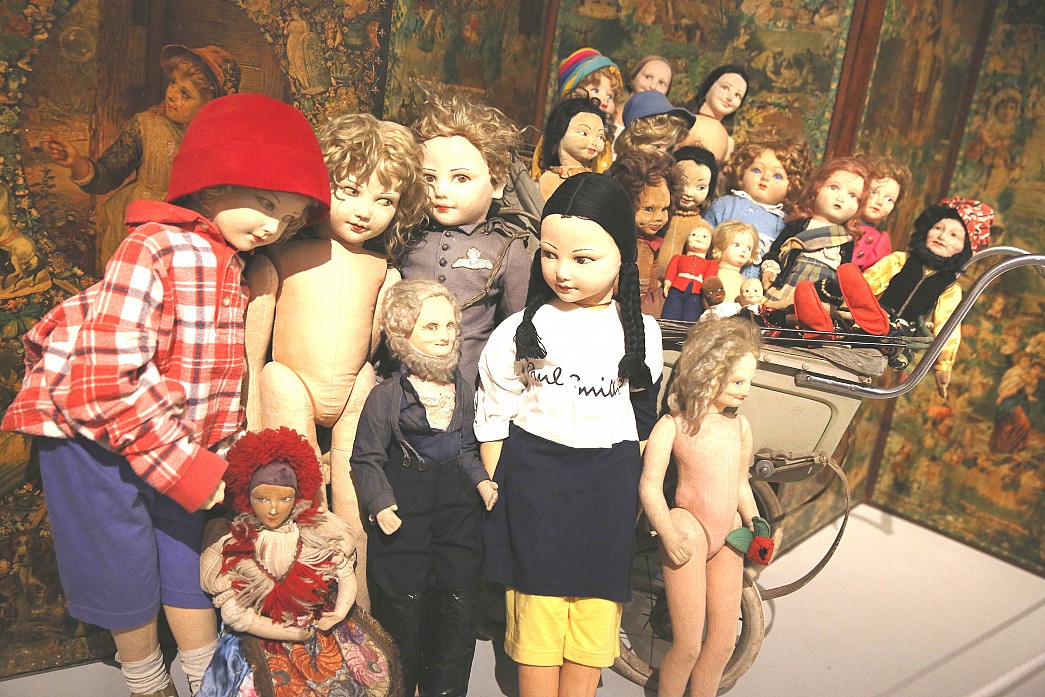 The objects from each collection vary in numbers from less than 20 to more than 3,000 items. They are installed in separate spaces within the gallery reflecting each artist’s aesthetic style, display techniques and live-work environment.