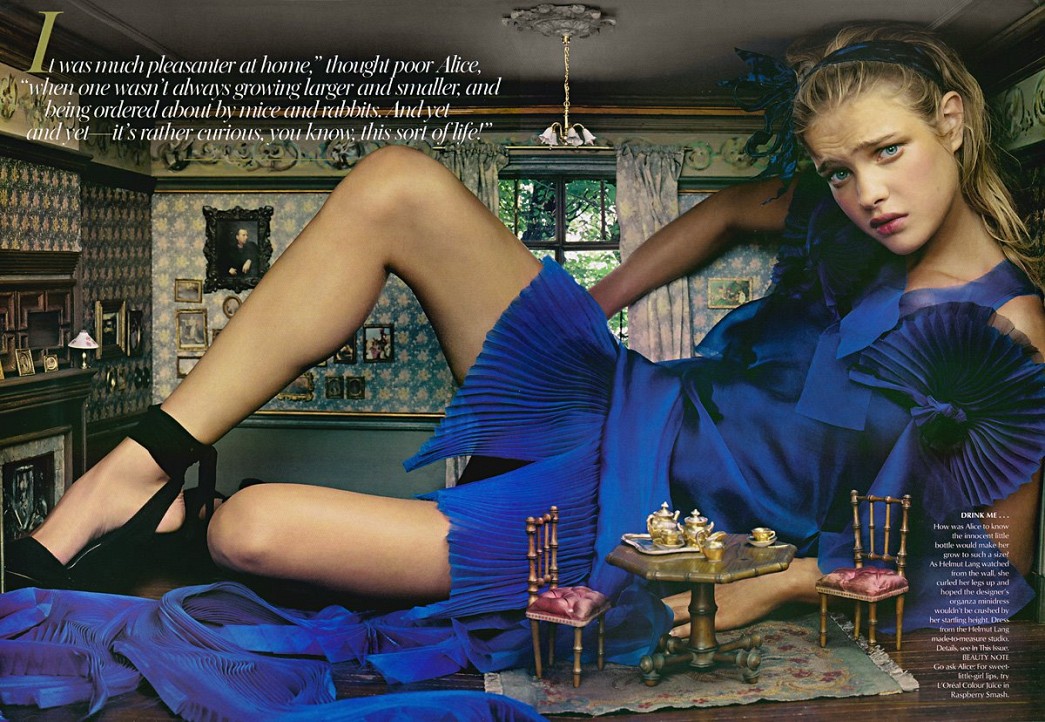 2015 marks the 150th anniversary of the first publication of one of Britain’s best-known and most-loved children’s books, Lewis Carroll’s Alice’s Adventures in Wonderland. To mark the anniversary, the V&A Museum of Childhood’s display The Alice Look will bring together garments, photographs, rare editions and illustrations to show Alice as both a follower of fashion and a trendsetter. 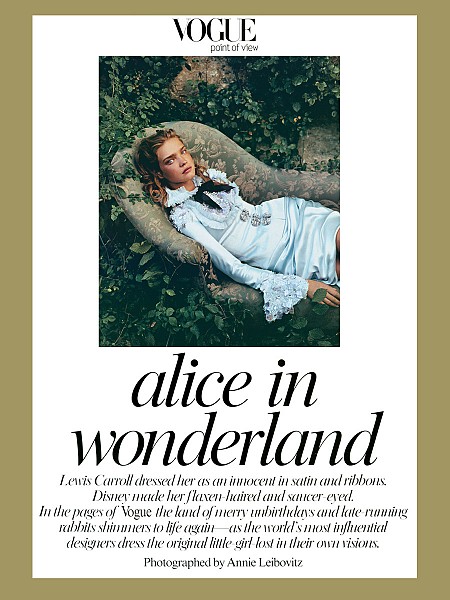 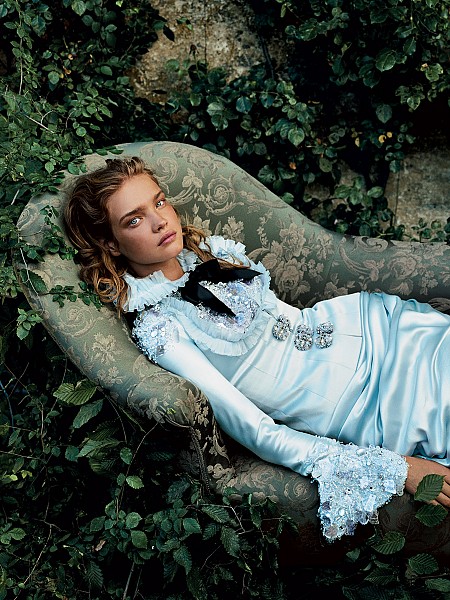 Using photographs by Annie Leibovitz, book cover designs by Vivienne Westwood and Japanese Lolita clothing, The Alice Look will show how Alice has always embraced contemporary style. The display will also show how she has strongly influenced the way people dress and inspired designers and stylists the world over. The display culminates with a new commission by Josie Smith, pattern-cutter for Roksanda Ilincic, who will make fashion literally out of fiction, producing a 3-D version of Alice’s Wonderland outfit using fabric printed with text from the book. The display will be divided into four parts: Beginnings will twin early editions of the Alice books with children’s garments from the Victorian period. Sir John Tenniel’s illustrations will be brought to life alongside the distinctive trademark elements of the original Alice look - striped stockings, apron, full-skirted dress and T-bar shoes from the V&A’s collections. 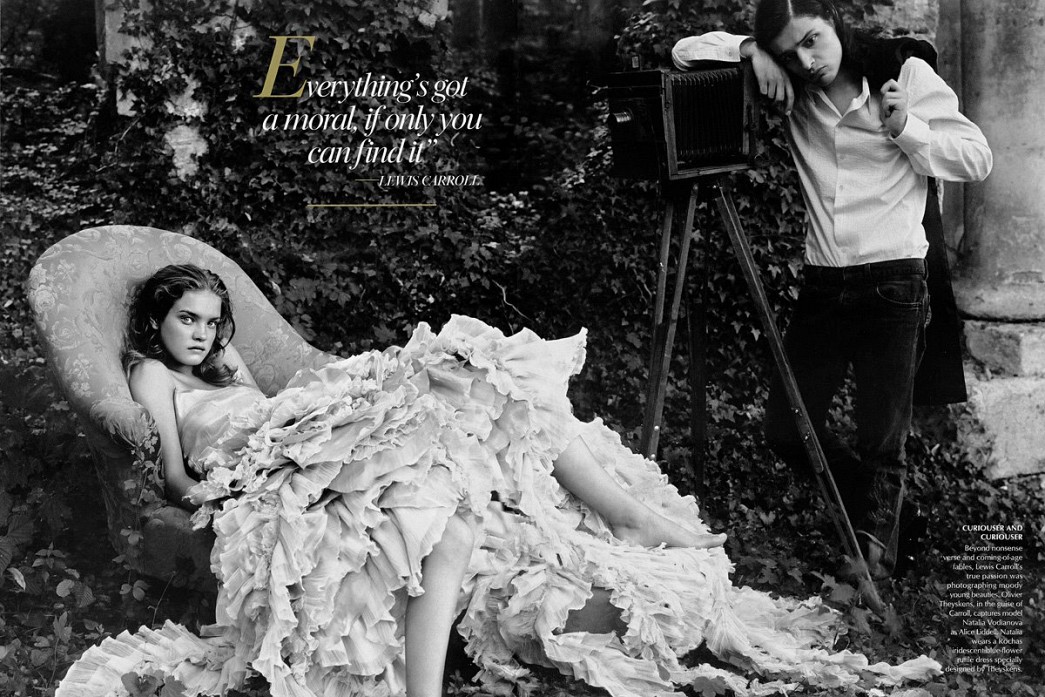 Follower of Fashion will show how illustrators have kept Alice relevant and up-to-date for contemporary audiences through a selection of 20th-century editions of Wonderland. Inspiration will use magazines, photographs, posters and fabrics, as well as a compilation of films and still shots, to show how a vast array of people dress like Alice or wear clothes adorned with her image. A series of photographs that Annie Liebovitz shot for US Vogue featuring Natalia Vodianova and styled by Grace Coddington will sit alongside images of Lizzy Jagger in GQ. 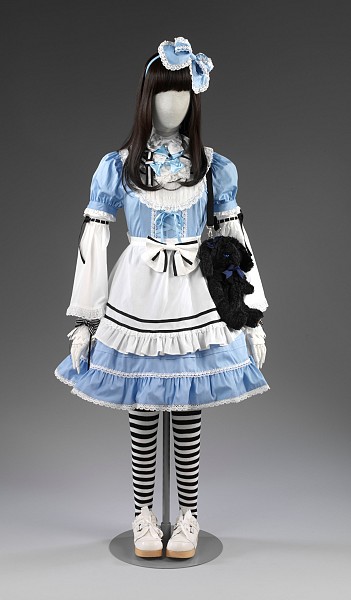 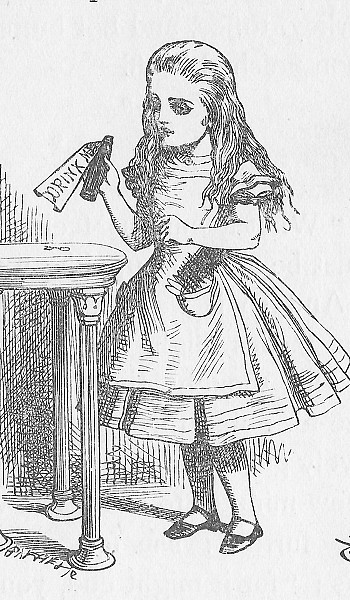 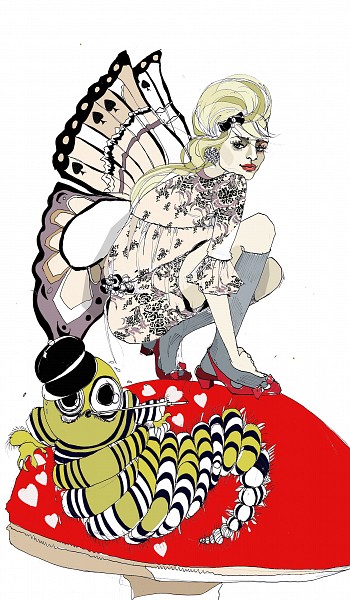 A selection of fabrics and supporting artwork from the Liberty Spring Summer 2015 Alice-themed fabric collection will demonstrate how Carroll’s work continues to excite and inspire. There will also be a film showing clips of pop videos and catwalk shows inspired by Alice, featuring Gwen Stefani, Avril Lavigne and Aerosmith among others. Global Alice will combine costume and text to show how Alice’s appearance alters according to her location: Provençal Alice wears tropézienne sandals and a sundress, whilst a Swahili Alice dispenses with crinoline and opts for a local kanga. A complete Lolita-style outfit from the 1980s will show the pervasive influence of Alice on Japanese sub-culture. 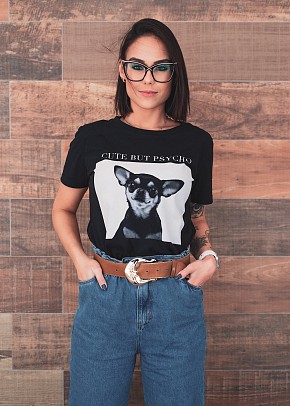 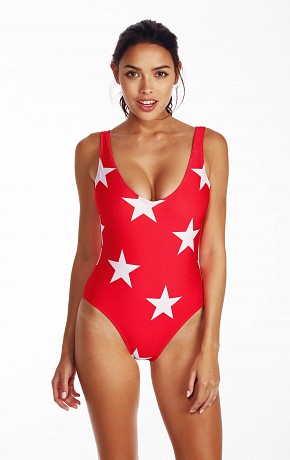 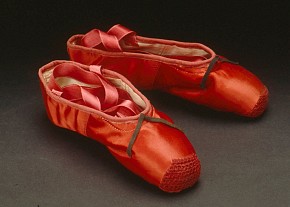 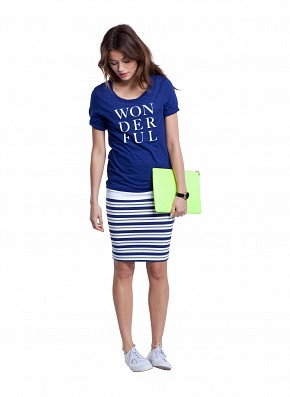