Fear no Darkness: exhibition that sends shivers down your spine 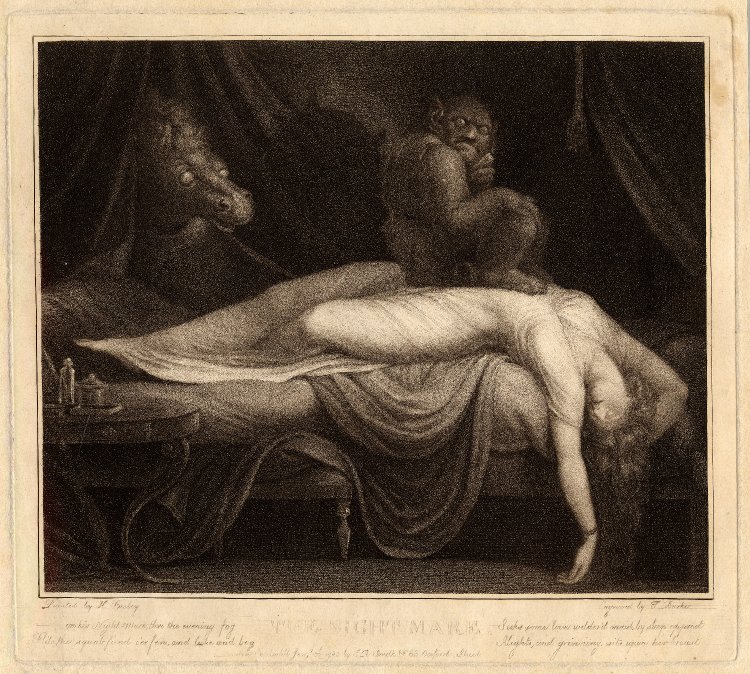 The Nightmare by Henry Fuseli on display in Terror and Wonder. Print made by Thomas Burke. London 1783. On loan from the Trustees of the British Museum.

Two hundred rare objects trace 250 years of the Gothic tradition, exploring our enduring fascination with the mysterious, the terrifying and the macabre.

From Mary Shelley and Bram Stoker to Stanley Kubrick and Alexander McQueen, via posters, books, films - and even a vampire-slaying kit - experience the dark shadow the Gothic imagination has cast across film, art, music, fashion, architecture and our daily lives.

Iconic works, such as handwritten drafts of Mary Shelley’s Frankenstein, Bram Stoker’s Dracula, the modern horrors of Clive Barker’s Hellraiser and the popular Twilight series, highlight how contemporary fears have been addressed by generation after generation. 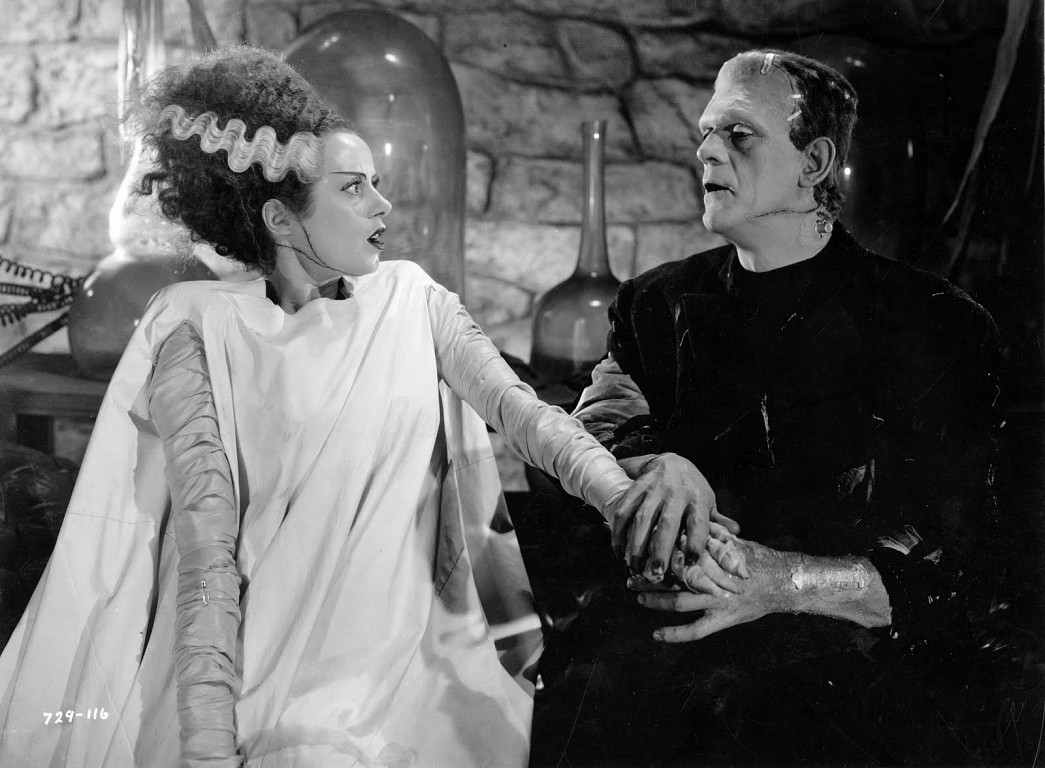 Film still of Elsa Lanchester and Boris Karloff in The Bride of Frankenstein 1939 Universal The Kobal Collection.