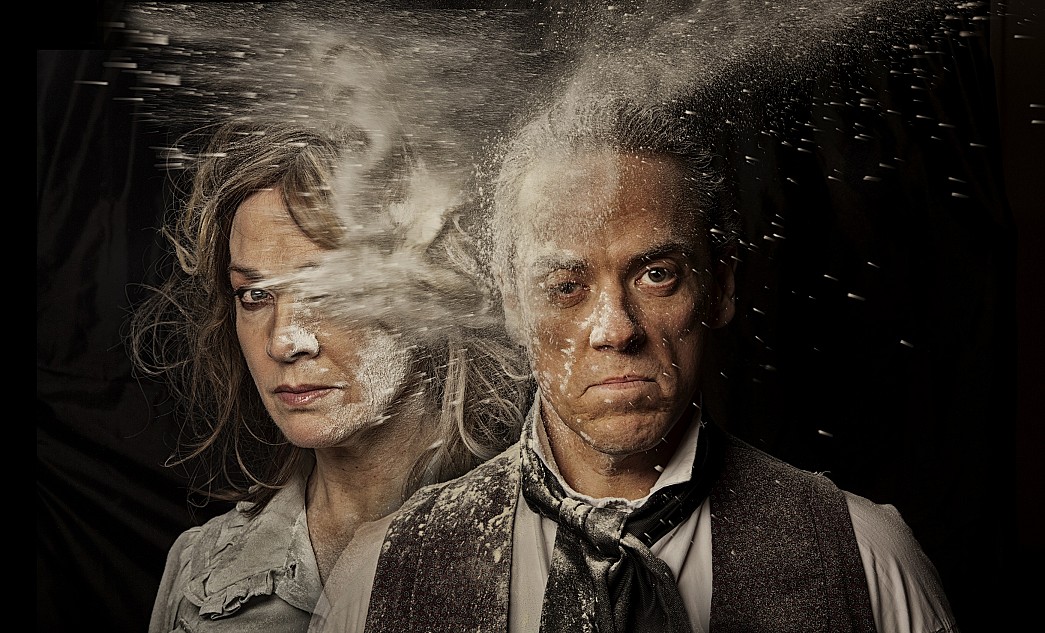 Tooting Arts Club’s acclaimed production of Sweeney Todd is to move to a new home on Shaftesbury Avenue this spring whilst Harrington’s Pie and Mash Shop undergoes refurbishment. The pop-up pie shop success story started last October when Tooting Arts offered up lovelorn Mrs Lovett’s infamous pies in a grisly, site-specific production of Stephen Sondheim’s most famous musical in SW17. Audiences met in the local barbers before being led into London’s oldest, functioning pie-shop, established in 1908 and complete with original Victorian décor.

Whilst the Lovetts’ Victorian home is out of action Tooting Arts will recreate the interior of the beloved Harrington’s, meticulously building an exact replica on Shaftesbury Avenue to house the show, the first pop-up musical to come to Theatreland. Tickets are on sale for the evocative and atmospheric production which will once again be delivered to intimate audiences by candlelight, across the tables. Tooting Arts will continue to partner with the Harrington’s for the project, with meat pie, mash and liquor served up on site for audiences to buy before the show.

Based on a Victorian horror story, Sweeney Todd is often considered Sondheim’s masterpiece. The original 1979 production won a host of awards including both the Tony and Drama Desk Awards for music, book and the two lead actors.