Currently enjoying a recorded-breaking run on Broadway, Scott Ellis’ acclaimed production of The Elephant Man will transfer to London with the US cast starring Bradley Cooper, Patricia Clarkson and Alessandro Nivola this spring. The production is now confirmed to play a strictly limited season at the Theatre Royal Haymarket from May 19th until August 8th. 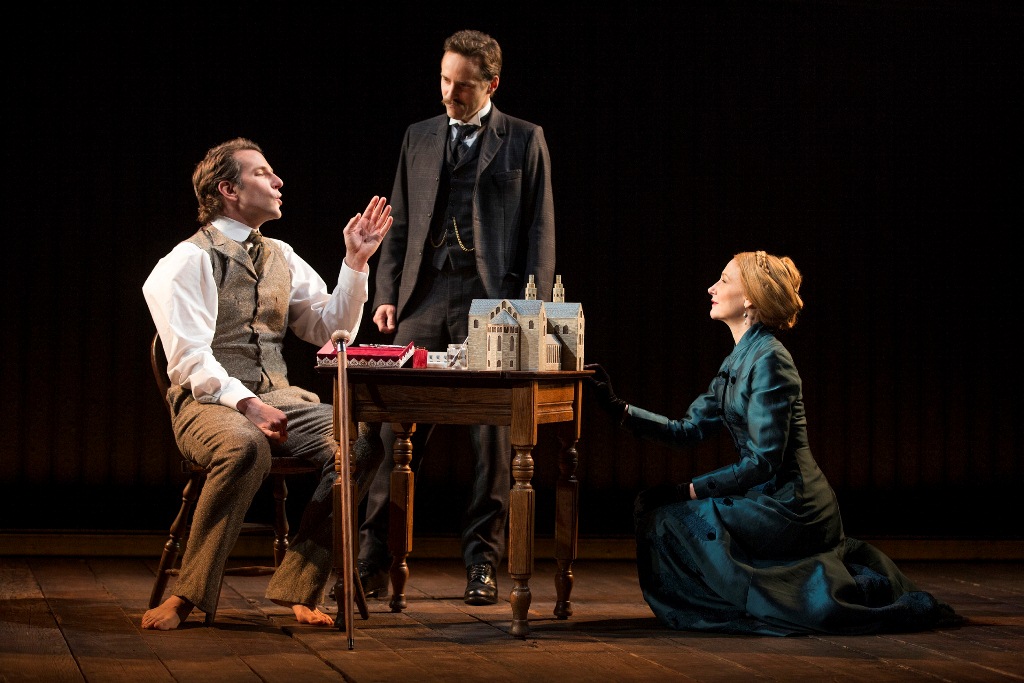 Bradley Cooper is currently Oscar nominated for Best Actor and, as a Producer, Best Picture for the film American Sniper. His performance in the role saw him win Best Actor in an Action Movie at the 20th Annual Critics’ Choice Movie Awards recently.

Based on the real life of Joseph Merrick, The Elephant Man tells the story of a 19th-century British man who became a star of the traveling freak show circuit. When the renowned Dr Treves takes Merrick under his care, he is astonished by the man’s brilliant intelligence, unshakable faith and, most of all, his resounding desire for love and understanding. He introduces Merrick to the beautiful actress Mrs. Kendal, who is deeply touched by this pure and genuine soul. As a complex friendship blossoms among the three, Treves and Kendal struggle to protect Merrick from a world of questionable intentions. 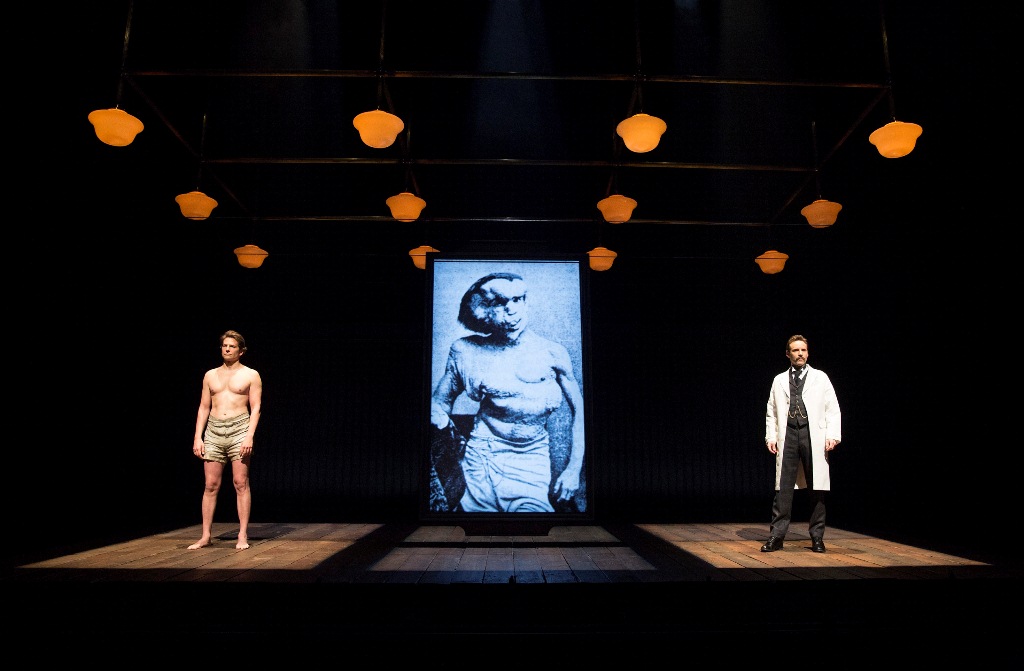